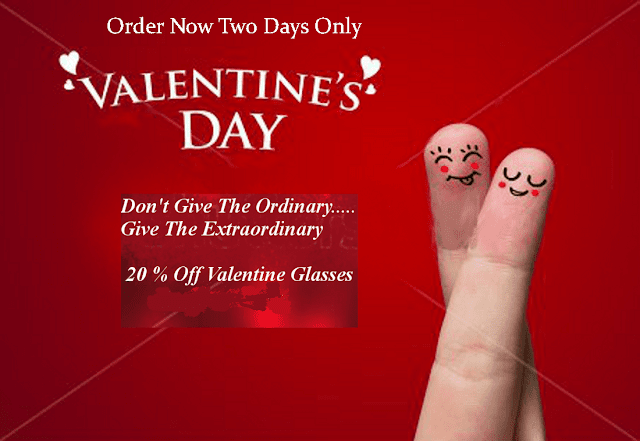 Posted by Clearly Susan at 3:43 PM No comments:

Do You Have Your Special Valentine's Gift? Hand painted Valentine Glass by Clearly Susan

Clearly Susan knows All About The Affairs Of The Heart

Your Heart Won't Be Broken

With This Valentine Glass by Clearly Susan 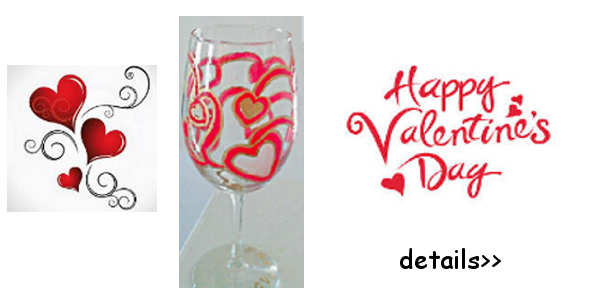 Posted by Clearly Susan at 4:33 PM No comments:

The Tuesday that Mardi Gras falls on is also known as Shrove Tuesday. The name comes from the custom of confessing on the day before lent. Shrove means "to be forgiven one's sins." Check out the full article for some interesting tidbits.
Posted by Clearly Susan at 5:29 PM No comments:

Subsribe to My Feed